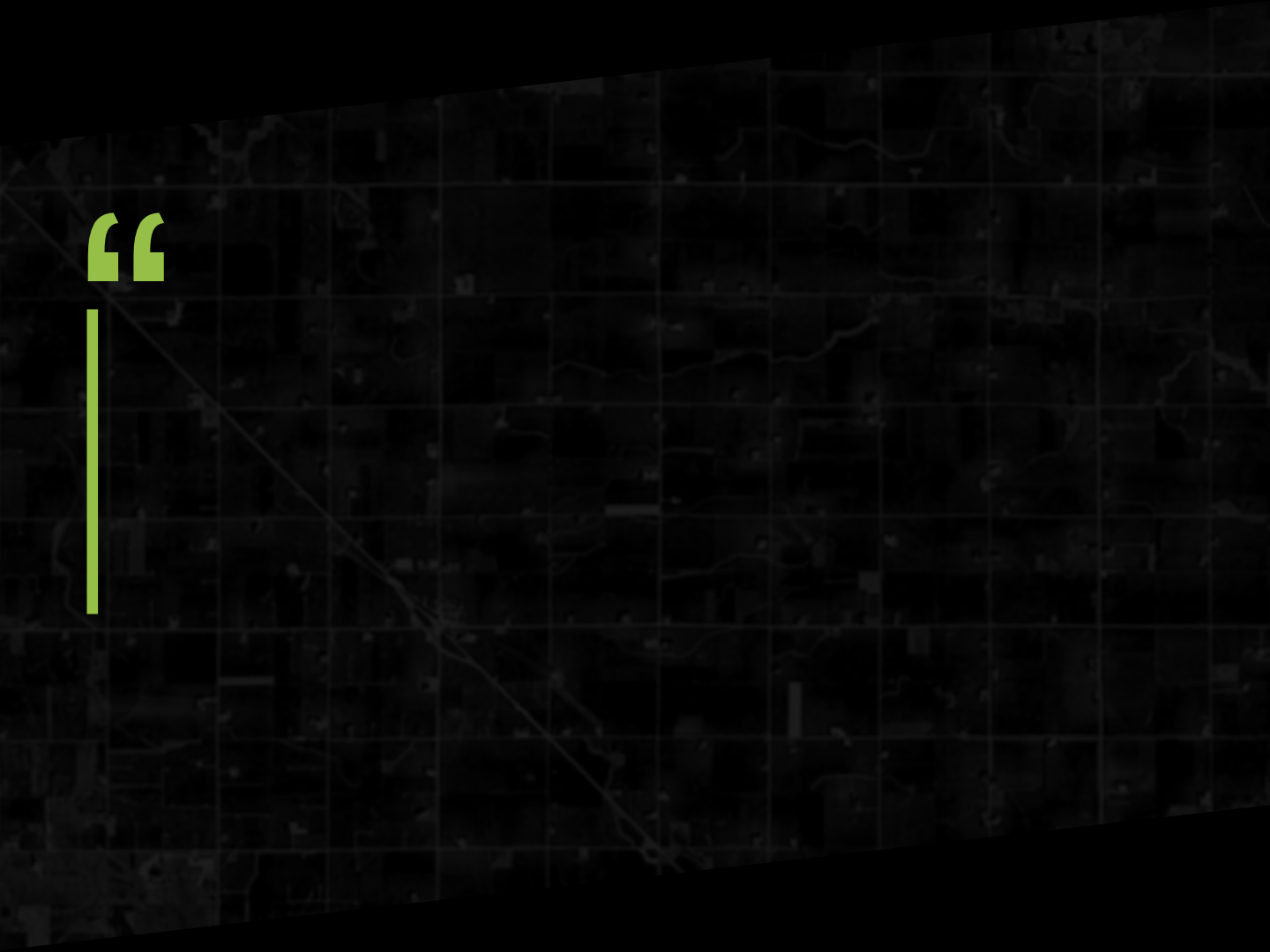 Shopify Reunite 2020: Key Highlights & What You Need to Know

During their Shopify Reunite 2020 broadcast event, Shopify announced major new features for its platform that will roll out this year. You will be excited to learn about those releases as they will improve the way you do business.

If Shopify powers your eCommerce, keep on reading this article to see how their upcoming releases will impact you.

Shopify is releasing many products and features to empower merchants financially.

Shopify Balance will include:

An example of the new Shopify Card.

Shopify Capital is a program that helps small businesses access financing. They do so by issuing financing amounts that range from $200 to $1,000,000.

This feature will be expanding to Canada and the United Kingdom.

Shopify announced the launch of Shop Pay Installments. This allows buyers to pay for purchases in four equal payments over time, with no interest or fees. There will be no risk for merchants as they will receive the full sale amount upfront, and Shopify will take care of collecting the remaining payments.

Shop Pay Installments will be integrated into the Shop Pay accelerated checkout. This new feature will be available to merchants and buyers in the U.S. later this year.

Shopify is evolving the online store by adding new tools and avenues available to Shopify Partners.

Shopify is releasing Express Theme to help businesses get online faster. Express is designed to be a one-page shopping experience and is aimed towards businesses like restaurants and cafes. It will be optimized for mobile and supports small to medium catalogs of products.

Shopify temporarily made gift cards free for all Shopify plans to help merchants who may not be able to sell their products right now.

Shopify added a new tipping feature in the online checkout. They want to allow buyers to continue showing support for businesses that rely on tipping as another form of revenue.

Food businesses, those offering local delivery, and charities are particularly well-suited to tipping.

Shopify will be releasing a feature that allows merchants to customize all the pages without writing a single line of code. It will be made possible via a drag and drop interface through app sections.

The new online store design experience will launch to merchants later this year. You can expect to see more improvements coming to checkout soon, including subscriptions and upsell functionality.

Shopify will give more importance to an omnichannel approach by releasing several features.

Shopify launched the all-new Shopify POS globally. They created a redesigned, rebuilt, and extensible point-of-sale system. This will bridge the gap between merchants’ physical storefronts and online store.

The main features of this new POS consist of:

Shopify launched Shopify Email in April 2020 and announced that it would be free for all merchants until October 2020. They are launching additional features, such as email templates and email automation. Merchants over the world will soon be able to use Facebook Shops over the coming months. This new feature allows merchants to build a simple, branded version of their online store within Facebook and Instagram.

Merchants will be able to list their products for free on Google Shopping through Shopify’s Google Shopping app. This option is only available in the U.S. but will be rolling out globally by the end of the year.

Shopify created the Shop app: a free channel inside of Shopify that acts as a personal assistant. Shop will allow merchants to enable features such as nearby localization, customized product recommendations, and delivery tracking. Shopify is also working on the admin part of the platform to help merchants work faster and smarter.

Shopify plans on giving more flexibility to merchants when it comes to product catalog management. Product states will allow features such as creating a product and saving it for later as a draft. This allows many team members to work on a product and archive products.

Shopify’s goal is to accelerate and simplify the product creation process. Therefore, merchants will be able to create products directly from their phones and create products in bulk.

An example of creating a product via mobile

This new feature will let merchants order, track, and receive inventory from their suppliers. Some of the benefits include mobile receiving, more detailed purchase orders status, PDF export, product costs, cost adjustments, and many more.

Shopify redesigned the orders list page with more added relevant information about the orders to make this process better.

The eCommerce giant is also making shipping a priority by building new shipping and fulfillment features.

Merchants will soon have access to many delivery options from curbside pickup to a more optimized local delivery system thanks to the new Shopify Local Delivery app.

After announcing this project last year, Shopify has been working to improve its Fulfillment Network with an additional $1 billion investment over the next four years. They are building a network of fulfillment centers across North America with robotics-driven warehouses to help merchants fulfill fast and affordably.

Shopify has made changes in the engine that powers the storefront Liquid theme, which will considerably improve load times and conversion rates.

Our Shopify solutions may be the answer.

At Le Site, we are excited to see all these innovations coming to Shopify to help businesses grow and make eCommerce more efficient and easy. We believe that businesses of all sizes should have access to great technologies. Talk to our experts today to see how we can help you build your online presence with Shopify!